“Hops are a wicked and pernicious weed.”. So said Henry VIII in 1519. We’ll get to the hops in a second, but first let’s have some breakfast before our bike ride.

Strawberry banana pancakes, or would you like some granola with fruit and yogurt?

Our ride takes us to a hill called Potato Knob, which looks like a potato if you have a good imagination. 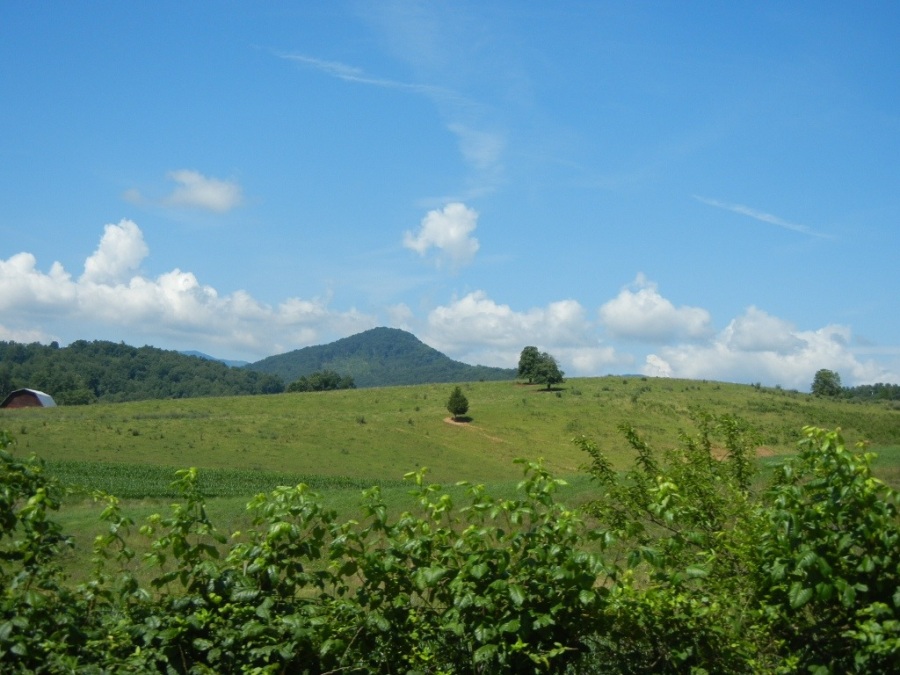 That climb wasn’t too bad, but the one after it was around 3 miles of 15% grade. I sure wish I had put the 28-tooth gear on our front derailleur. We wind up climbing 4000 feet on our 42-mile ride. Much of the scenery reminds us of France today. Nice hills at a fraction of the price.

All of that riding calls for local beers at lunch at a place called the Bier Garden. That’s a Catawba Valley King Hooligan Scottish Ale on the left and a Highland Razor Wit on the right.

We split a salad and some veggie sliders with fried sweet potatoes. It’s time to do laundry and can you believe there is a brewery next to the laundromat? 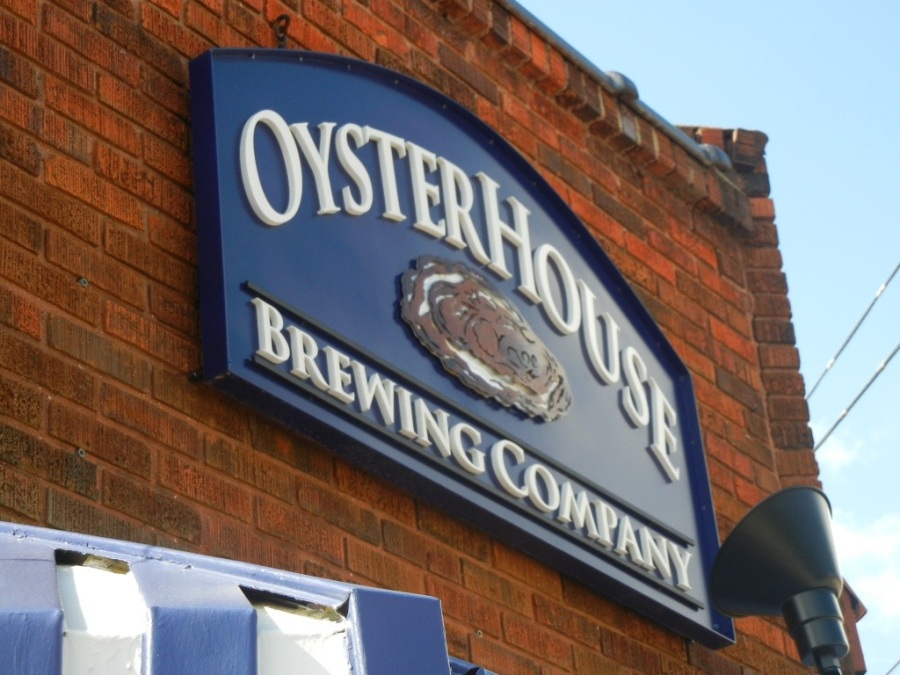 The sun sets over Asheville, but we are just getting started. 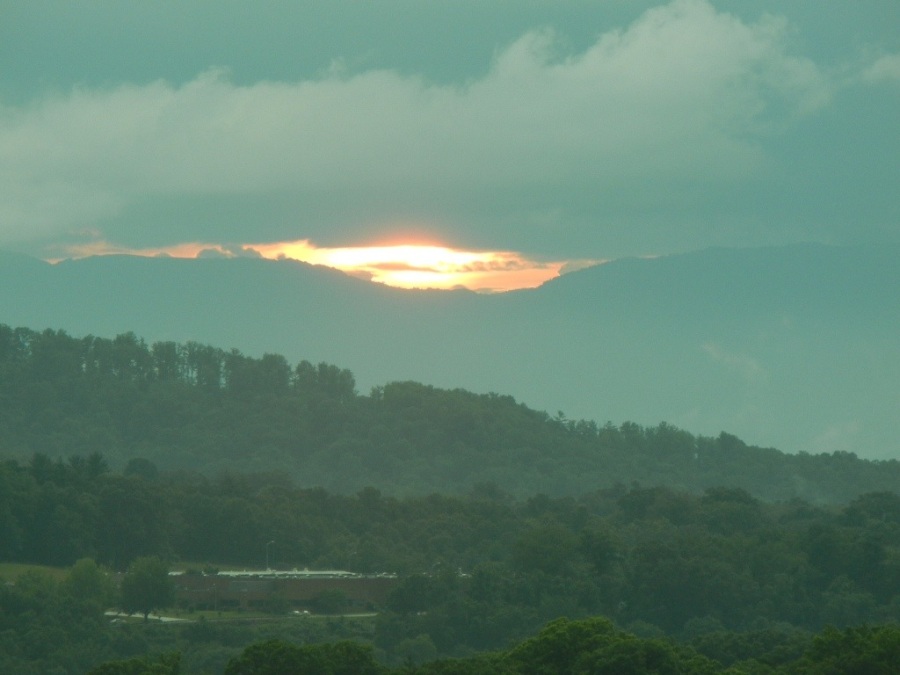 Tonight’s brewery is the Wicked Weed, and our search for the best beer in Asheville may be over.

The WW is a beer bar and they have a Belgian beer bar downstairs. On top of all that, they brew all of these beers here. 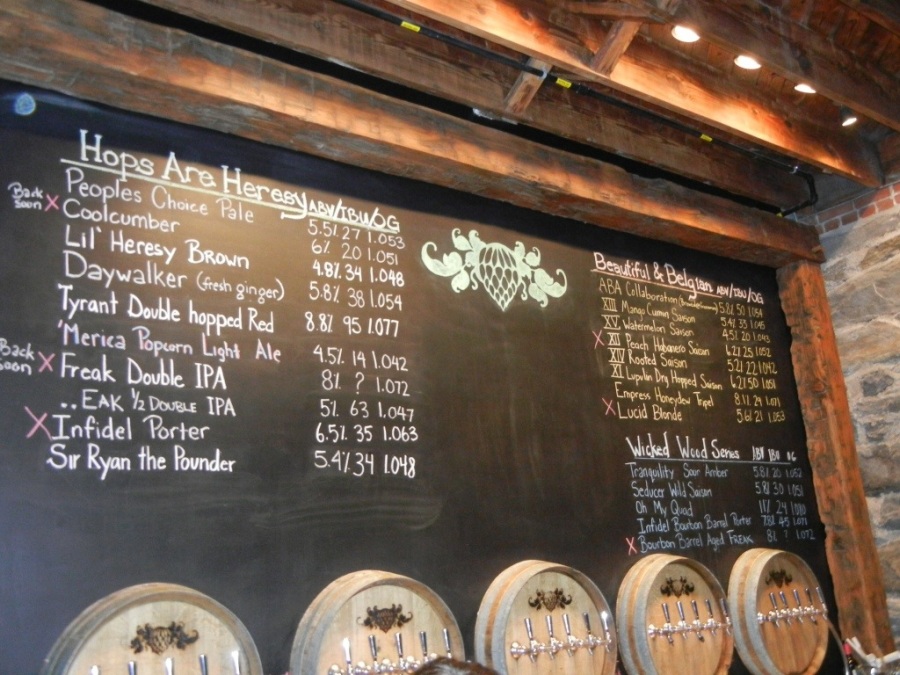 We get an order of truffled popcorn to go with our 11% “Oh My Quad” and an 8% tripel that has honeydew in it. It sounds weird, but it actually tastes pretty good. This is by far the best beer we have had all week.

They have good food as well, including calamari and a pork chop with Brussels sprouts. 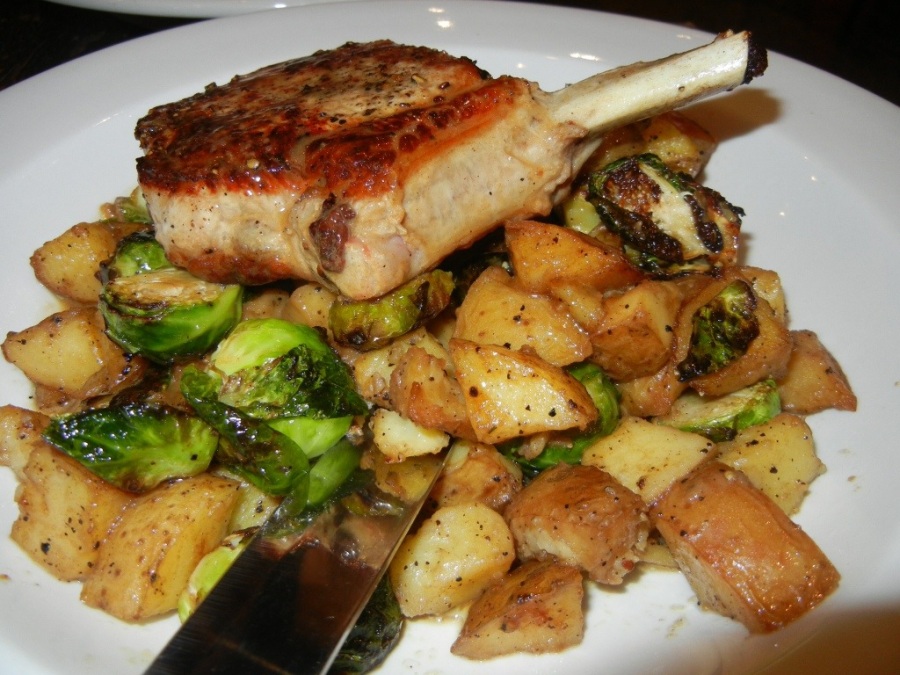 So how do you end a day like this? You find a “chocolate lounge” and have dessert.

They have wine, beer and chocolate, and they are open late! 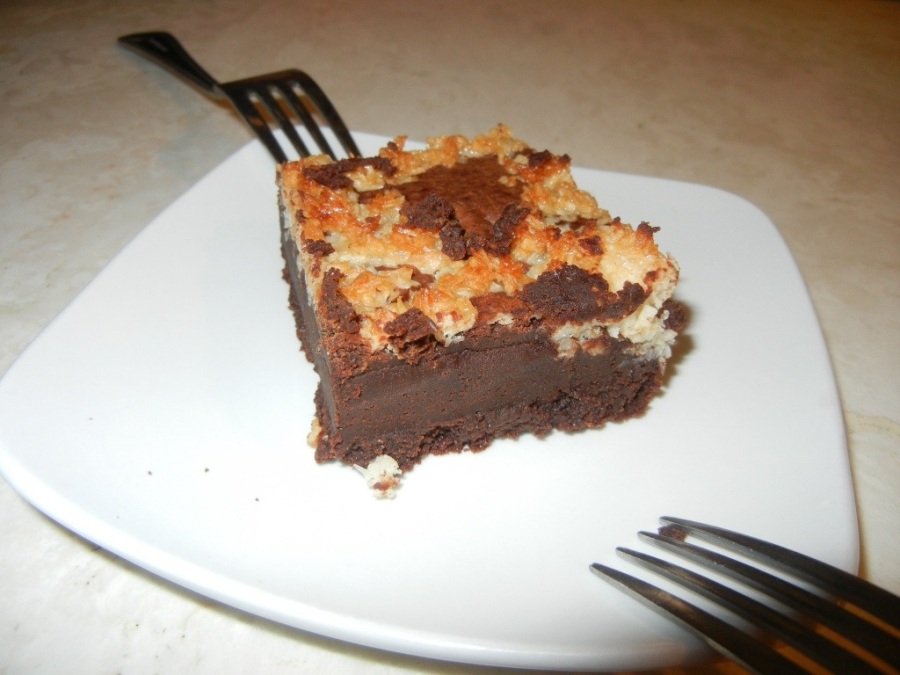 We split a dense, chocolatey brownie with macaroon on top. Then it’s off to sleep. It has been a busy day. We are going to need a vacation from this vacation.