Mutiny! That’s what I would expect if there was ever a route at The Georgia Tandem Rally (GTR) that was similar to the terrain at the Eastern Tandem Rally (ETR) this year! Lebanon, NH was the official host town, but the riding was pretty evenly split between central New Hampshire and Vermont.

We crossed back and forth over the Connecticut River all weekend, and frequently we didn’t even know what state we were in. 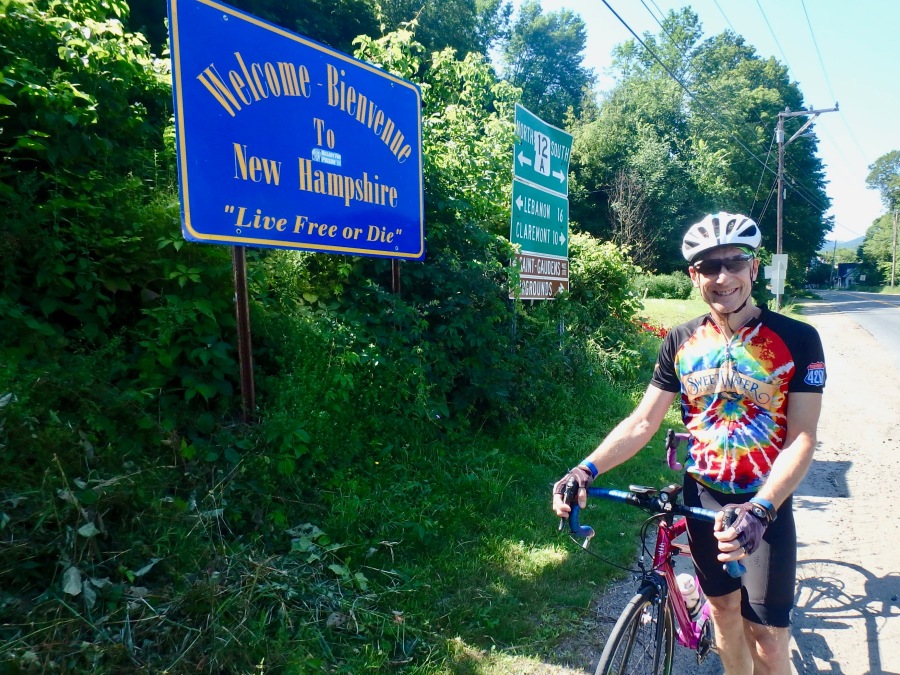 We had to do lots of climbing. I’m talking about long, sustained climbs going pretty slowly for extended periods of time and wondering if we were going to fall over. Essentially, I’m guessing that some teams at ETR did some hill walking. We are in very good condition, especially after spending nine days cycling in Maine before the rally, and we thought the rides were pretty hard. 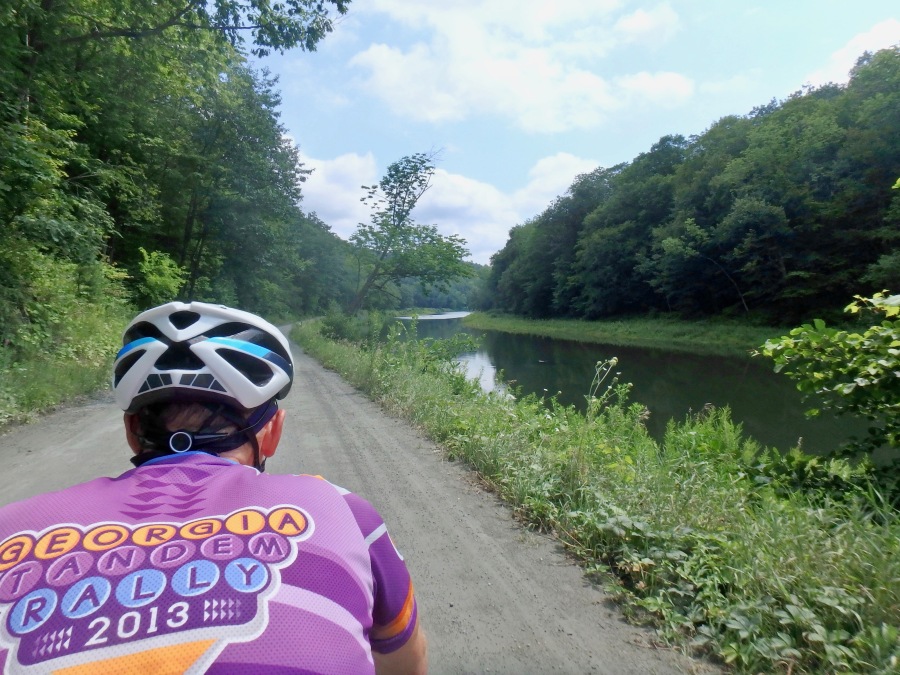 Since we spent most of the weekend alone we didn’t get the chance to commiserate with others, or see teams walking up the steep grades. Why were we alone? The riding in this rally was all of the “show and go” variety. Everyone was doing their own thing, on their own schedule. If you were there with a group of friends, you had people to ride with, but if you came as a free agent, there were no opportunities to find people who might ride your speed. Additionally, there was no way to even find out who was at the rally. With no list of participants, it was impossible to even figure out if you had friends in attendance.

We are good at being alone, and enjoy each other’s company, but we go to tandem rallies for the opportunity to ride with others and experience the community. We missed that part even though we had a good time.

Our favorite ride was the day before the rally started when Roger created a route from the Harpoon Brewery in nearby Windsor, Vermont. 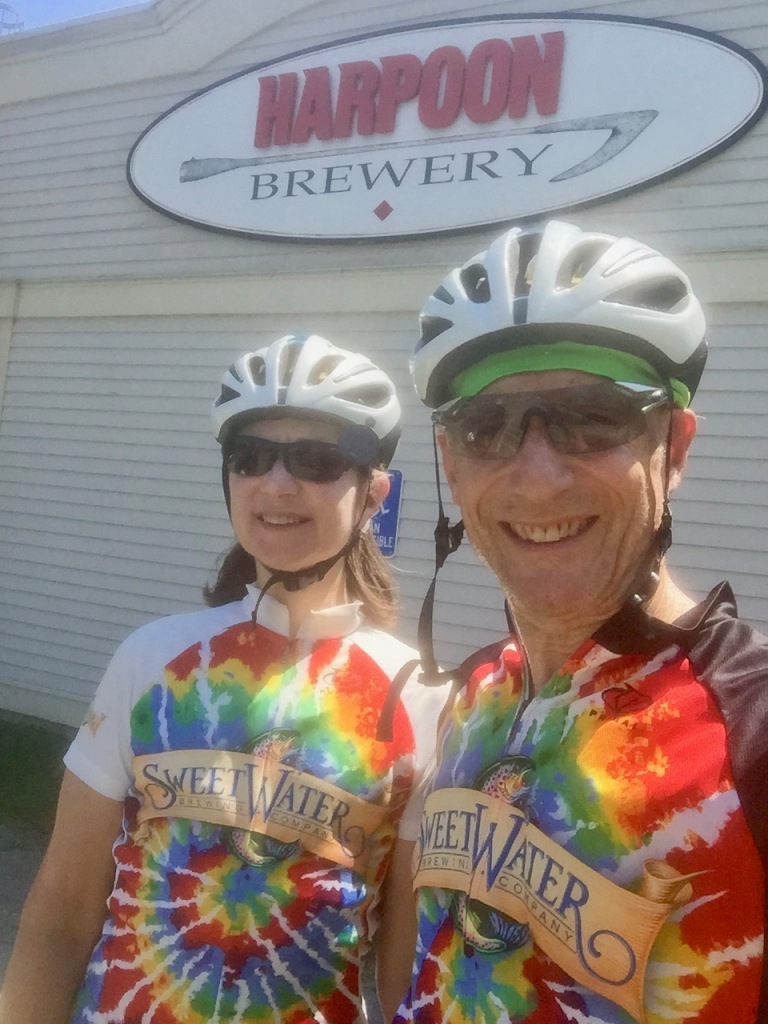 Up next, we sneak in a few rides, pretzels and breweries in the Lancaster, PA area.

5 thoughts on “The Hills Are Alive In New Hampshire”